Why Points Motivate us to Change our Behaviour

We’re no strangers to tricky subjects – we charge headfirst into challenges that would have Batman shaking in his little bat boots – but we realise not everyone has our passion for complex conversations. If that sounds like you, just bear with us for a few minutes. It’ll be worth it! We’re about to get a wee bit technical answering this question: “Why do points motivate us to change our behaviour?”

Firstly, let’s just say that there is no shortage of psychological theories of behaviour change out there, from imitation (like Bandura’s Bobo doll experiments), reinforcement and the theory of reasoned action (that we consider all outcomes before acting – though sometimes it doesn’t seem like we do!) to the ‘stages of change’ model which states that behavioural change is a 5-step process.

But the theory we like best is Fogg’s Behaviour Model. Fogg explains that behavioural change depends on the convergence of three factors: motivation, ability and a trigger.

Check out our very own Juliette explaining the Model in more detail here:

Motivation: When we desperately want to do something. It could be changing our drinking habits, learning a new skill or picking up a new hobby.

Ability: Can we easily carry out the behaviour? I.e. can we stop drinking? Are we able to learn the new skill, and do we have everything we need to start working on our new hobby?

Trigger: Are we cued, reminded, asked, called to action or prompted to take action?

When these three factors converge at the same time, Fogg says, it results in a change in our behaviour.

Why are we talking about Fogg’s behaviour model, you ask? Because we wanted to explain why points work so darn well to motivate learners to pick up the pace, carry on through their eLearning units, collaborate with other learners and pretty much take centre stage and rock the online learning show.

The thing is, points – well, gamification of all kinds – can push learners over the ‘activation threshold’ that is keeping them stationary. This threshold is the point where learners are teetering on the brink of action but aren’t…quite…getting…there. They are pretty motivated and their ability is high enough to succeed, but something is holding them back. 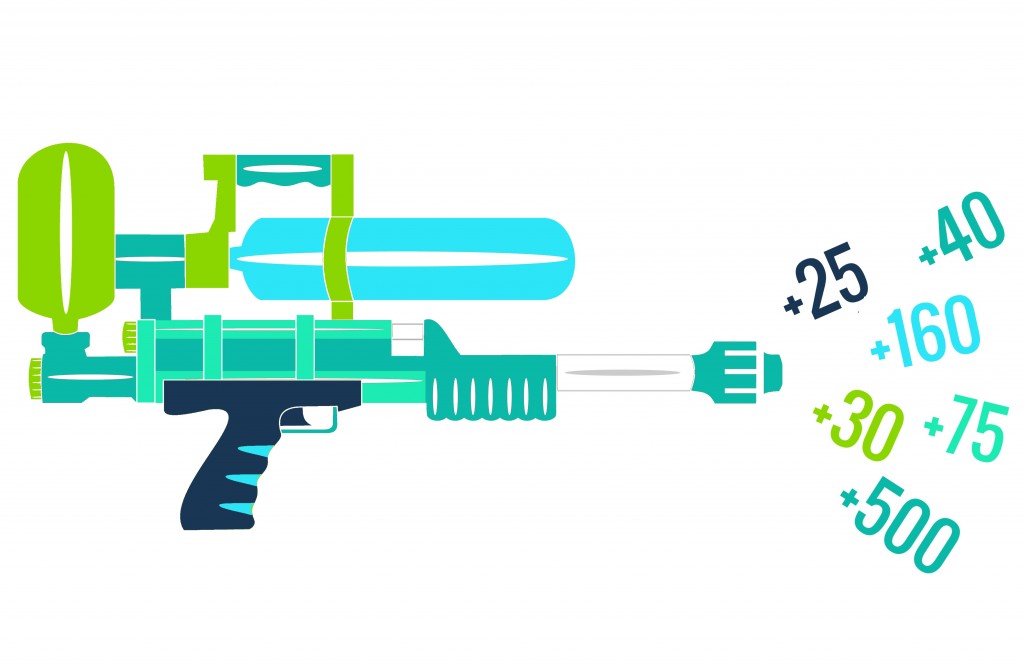 What’s missing is the trigger: points. Awarding learners points for their actions in eLearning modules, on their Learning Management System and for interacting with other learners gives them an almighty kick up the backside. It’s the cue they need to act; their call to action. So the reason that gamification (points, badges, achievements and leaderboards) works to engage learners with the learning and achieve real, lasting behavioural change, is that it gets Fogg’s three factors to converge and boots learners over the threshold into action.

When learners can see their points adding up and witness their progression through the levels from ‘Sales Newbie’ to ‘Sales Superstar’, they realise the impact that their changed behaviour is having – and the three factors will converge more often. Read more: The Humble Progress Bar.

Now, that’s not to say that points always work to get learners changing their behaviours. Points themselves aren’t inherently rewarding, and if they’re given at the wrong time, behaviour can be pushed in the wrong directions. If you wait too long to award points or give them for the wrong thing – like a learner closing down their eLearning unit before they’ve reached the end – they’ll be more likely to do it again in future to get more points. And quitting before they’ve completed the eLearning module isn’t the kind of behavioural change you want to see!

But points – and the anticipation of more points – can act as the trigger we need to get learners changing their behaviours. Imagine a learner wants to learn more about telesales. They have the motivation, they have a bright, spangly new eLearning unit available to them that they can’t wait to get their hands on and they are pretty convinced they’ll be able to learn some great new telesales tactics. But for some reason, they are dragging their heels. Rather than diving headfirst into the sumptuous delicacies laid before them, they’re standing around the table, gazing wantonly and feeling hungry. Their mouths are watering but their legs aren’t moving them forwards!

A-ha! But what about if we add some points? Every step they take towards the feast spread out in front of them, they get a point. And the further they progress, the higher value the points become. At 10 feet away, they’re awarded 1 point per foot. At 7 feet, 4 points. And when they close in on 5 feet away from the table heaving with goodies, the points really begin to stack up: 10, 20, 50 points per foot. Before you know it, your learners are sat at the table, stuffing their faces with all that’s available to them – or in other words, they’re consuming learning content like it’s going out of style! It’s a pretty great situation to find your learners in, isn’t it?

There are plenty of other psychological theories of why gamification works – like Skinner’s reinforcement schedules and incentive-centred design. We’ve just picked one to help us explain why points work to get learners changing their behaviours; tune in next time when we’ll focus on another theory!

Want to learn more about gamification, points and behavioural change? Download our white paper on the secret to securing learner engagement! 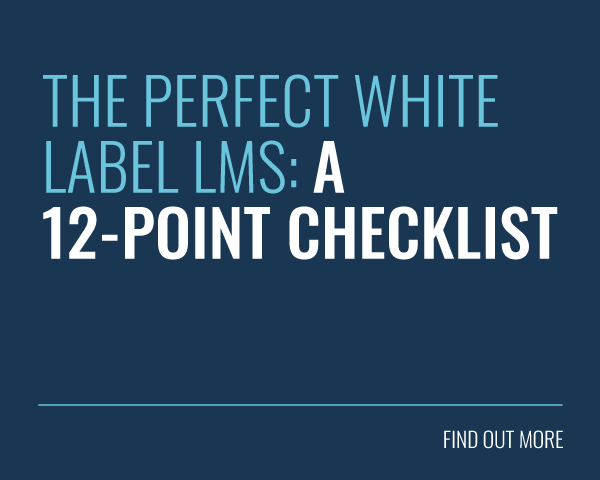 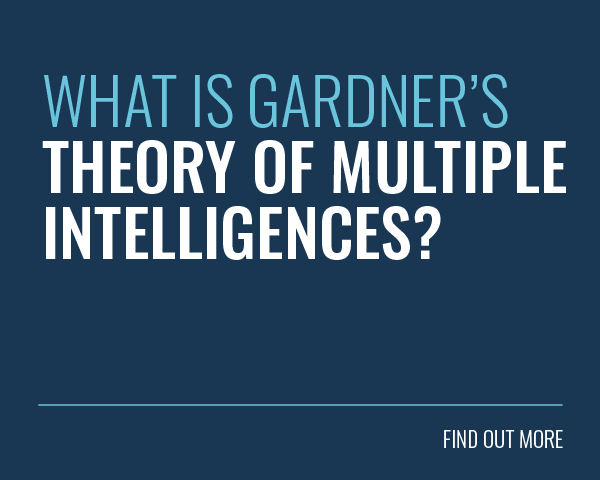 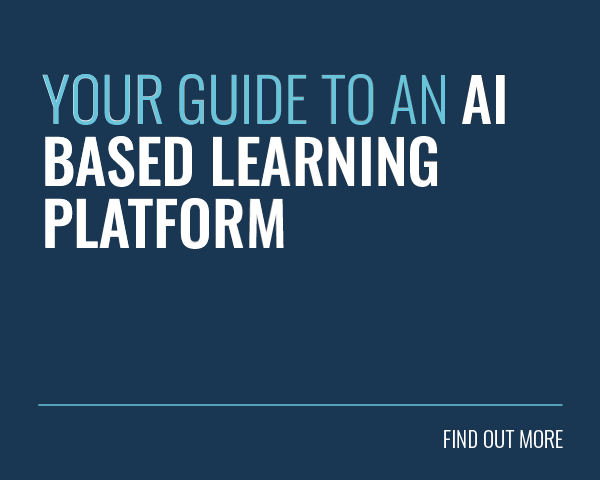