The Science Behind Curiosity in Learning 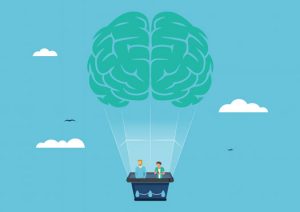 ‘I have no special talent, I am only passionately curious.’ Albert Einstein

There’s a lot to be said for Einstein’s rather modest quote. His drive for discovery was motored by nothing more than the desire to learn. In fact, it was curiosity that led to some of the world’s most crucial triumphs…

The Apollo 11 moon landing all started with curiosity, no doubt with questions such as: ‘What would it actually be like to walk on the moon? And ‘How would one land a rocket onto it safely?’

The inventor of sandwich bags for toasters must have been asking similar kinds of burning queries: ‘How can I make a toasted sandwich in the toaster without the mess? And ‘Do Marmite and cheese actually work together?’

The point is, curiosity motivates innovation, progression and learning.

We’re going to look into why curiosity motivates learning, the science behind curiosity, and how you can harness it to optimise your training. Let the questions begin!

The Different Types of Curiosity

Curiosity is a complex thing. There are many different factors that keep us inquisitive, and that makes us natural informavores. Here are the two main types of curiosity:

This is the type of curiosity we feel when we need to settle our minds. When we’re curious to find out whodunnit in murder mysteries, that’s perceptual curiosity. It has no reward other than to scratch an itch and get to the bottom of a problem or issue.

Depreciation Sensitivity is a type of perceptual curiosity. It’s related to problem-solving and eradicating knowledge gaps. It’s closely linked with anxiety and tension, but keeps you on your toes!

Epistemic curiosity comes from a place of desire, as opposed to a place of need. This is the type of curiosity that has driven and continues to drive, inventors and scientists to do such brilliant work. It’s often associated with the anticipation of reward, which doesn’t necessarily mean financial gain.

The Science Behind Curiosity 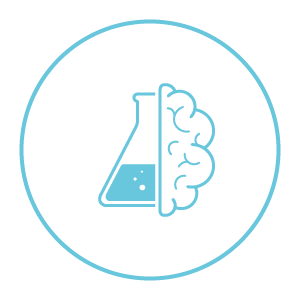 What goes on in our brains when we’re profoundly prying? Why do our inquisitive minds have an unbearable need to be quenched? Let’s take a look at the neuroscience behind curiosity…

Curiosity is a natural human instinct that is sparked from the day we’re born. By the age of around three years old, most children have entered the phase of asking questions such as: ‘Why is the sky blue?’ or the classic ‘How are babies made?’. Curiosity is a fundamental element of our cognitive functioning, even if it does provoke awkward conversations!

When We’re Curious, Amazing Things Happen to our Brains…

An MRI study by psychologists at the University of California asked 19 volunteers to look at 100 general knowledge questions. The subjects varied wildly, ranging from dinosaurs to The Beatles. The volunteers were asked to rate how curious they were to find out the answer to each question.

The scans revealed that when the participants were at their most curious the parts of their brains that administer gratification and rewards were triggered. The MRI scans also showed a boost in activity in the hippocampus.

The hippocampus is an integral part of the limbic system, which regulates your emotions. It’s also where memories are stored. This is why we learn better when we’re interested in, or passionate about a subject. 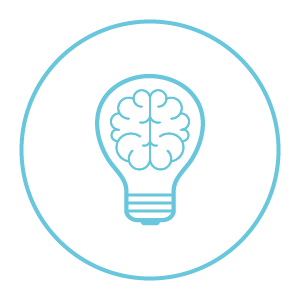 The study also found that when we’re curious we release a brain chemical called dopamine. Dopamine is the brain’s natural wonder drug! It’s a neurotransmitter that’s released whenever we feel something pleasurable. Wherever sex, chocolate, love, or riding a rollercoaster are, you can bet that dopamine is there too!

Cortisol is a brain chemical released when we’re feeling stressed. It produces the adrenaline we require to overcome anxious situations. It can be helpful in certain situations such as running from cannibalistic tribes, for example. The release of a small amount of cortisol can stimulate curious behaviour.

To cut a long story short, curiosity helps to solidify memories which is why it’s important to encourage curiosity during training – that way it’s more likely to stick.

Enabling Curiosity in your Training

You may be curious to know how you stoke the fires of curiosity when it comes to your training? Luckily, there are three ways to keep your trainees coming back again and again…

Gift your learners the power to discover training for themselves. Autonomy is the psychological itch for independence. Encouraging self-determination will mean they can digest the information at a pace that suits them. It also gives them the freedom to learn what they want, when the moment takes them.

For example, with our revolutionary mobile learning app, The Knowledge Arcade, learners can be granted access to a whole library of content tailored specifically to their role. Learners are no longer tied down to the biggest killer of curious minds: a strict training schedule. (That’s not to say there isn’t a place for a carefully planned curriculum – there is!)

2. Deliver Training Through a Variety of Mediums 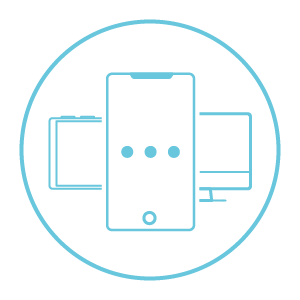 Some of us remember the bygone black and white days, where classrooms provided nothing but big dusty textbooks to learn from. As you might expect, this was hardly a recipe for inspired learning. (Especially with the book doodlings from former pupils.)

Enabling curiosity is all about shaking things up! There’s no reason nowadays as to why your training can’t be delivered in an array of engaging formats. From videos, infographics, podcasts, whitepapers, webinars to eLearning and learning games! We’re now able to keep that initial curiosity alive by mixing up the format.

A drip campaign is a direct marketing method of drumming-up a buzz around your training by way of nurture. You could even employ some marketing tactics to get your learners drolling for knowledge!

When you do come to release the content, leave your learners wanting more. This could mean delivering a training module split into small sections which are released over regular intervals. An example might be releasing a new section every Friday at 3 pm for 10 weeks. By doing this, you’re keeping your learners on the edge of their seat, making them incredibly inquisitive for each instalment!

Judging by the findings above, it’s easy to see how curiosity prepares the brain for learning. Provoke curiosity in your training, and your trainees will have a natural release of dopamine, the brain chemical related to all things pleasurable! Curiosity should, therefore, become as moreish as ice-cream, as addictive as music, and as anticipated as days out in the sun! Every step of effective learning requires a great big dollop of curiosity. This includes behaviour change too. Want to know more about the brain science of behaviour change? Download our guide: The Science of Behaviour Change. 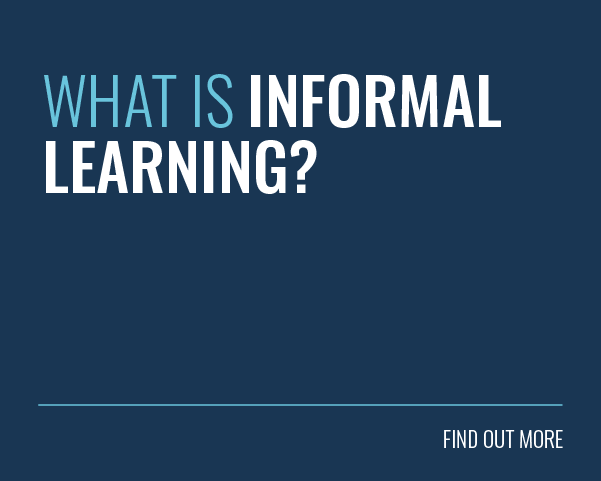 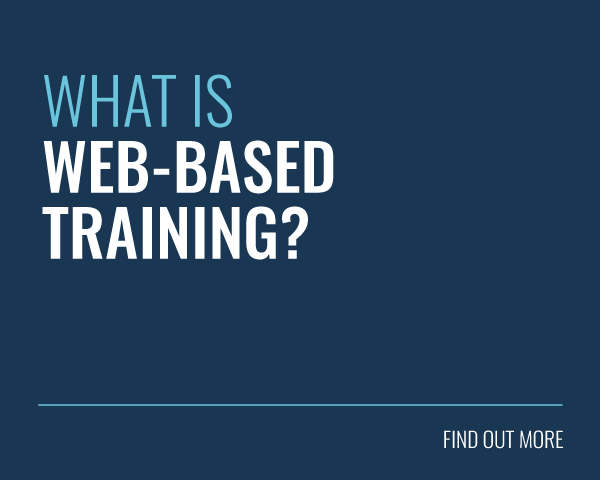 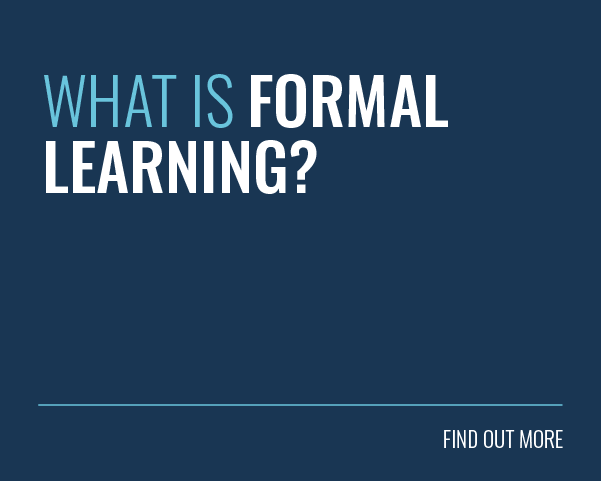