The History of the Humble Progress Bar 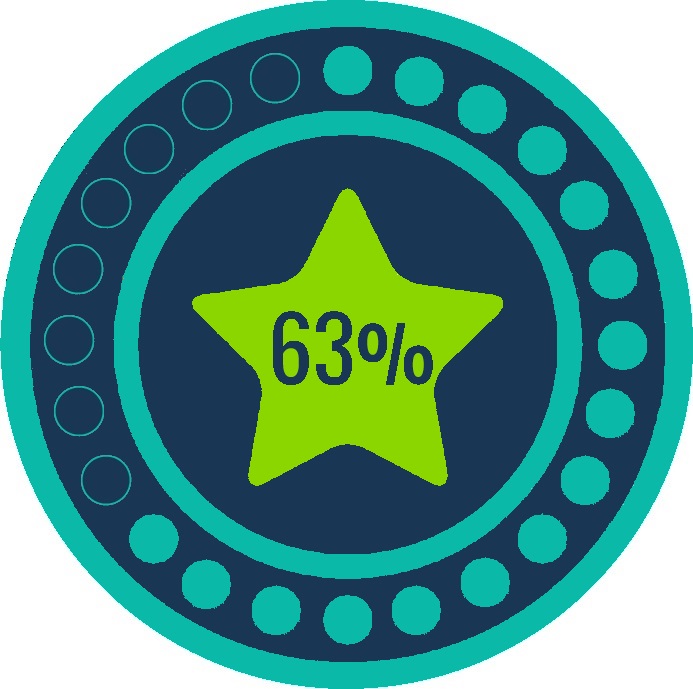 I bet you think you’ve come pretty far in life, but little did you realise that there has been something spurring you on all of this time. In nearly everything you do, it’s been there, right under your nose, letting you know where you are, how far you’ve come and how close you are to your goal. This unsung hero has been quietly doing its job for over a century without praise, reward or recognition. That is until now – so stand up and put your hands together for our friend and humble servant, the progress bar.

This unassuming creature first came into being at the end of the nineteenth century. Karol Adamiecki, a Polish management researcher, devised a graphical means of displaying production schedules. This so-called harmonogram (or harmonograf) was used extensively in mills and factories to make processes more efficient.

A similar device, the Gantt chart, was more popular in the English-speaking world and was notably applied by General William Crozier to get the most out of munitions manufacture during the First World War.

Though we might take process-management charts for granted now, back in the day they blew people’s minds. Just by showing the employees, in a graphical form, how far along a particular project had come, a marked increase in production and efficiency was noted.

For most of the 20th Century, these charts and similar were standard issue for any manufacturing process. It wasn’t until 1985 that progress bars got a chance to move into their new home – the inside of a computer. This ‘percent-done progress indicator’ was created by Brad Alan Myers, a professor who is a whizz when it comes to human-computer interaction, but not so great at coming up with snappy names for things.

Back in the 80s, computers took a god-awfully long time to do anything and they were an inexhaustible wellspring of misery. Once Myers’ percent-done… let’s just call them progress bars… were included in database searches, users reported a huge reduction in suicidal feelings.

That was nearly 30 years ago.

Today, progress bars are everywhere, even on your coffee mug, and they are quietly egging you on in everything you do. Don’t believe me? Let’s take every website in the world as an example. To be specific, we’re talking about websites that require a user profile.

So, you’ve created your user profile and added your least unflattering picture – that should be enough to make you happy, right? Well… no, because there’s a little box on your profile page that tells you that your user registration is only 80% complete – you need to create your first group.

Should that matter? Should we really care about how a website defines ‘complete’? Of course not, but buried deep inside you is an animal urge to fill that bar up and until that’s done, you will forever feel a small but noticeable hollow, right there on your soul.

The owners of these websites don’t just throw these things in to generate existential turmoil – progress bars are there because they are a proven method of driving engagement. Without an endpoint, every journey is meaningless and people don’t tend to get very motivated when it comes to exercises in futility. Once you know where you are on your path, how far you have come and how far you have left to go, the task at hand seems at the very least achievable.

Progress bars, level indicators, call them what you will form an important part of our Learning Management System. It’s one of the many game mechanics we’ve used to pump learner engagement up and keep them going even when things are tough (we’re nice like that). If you want to put an extra spark into your employees’ engagement, your first step is just below, behind that delightfully colourful button!