What Is The Limbic Brain and How Can You Tap Into Its Power? 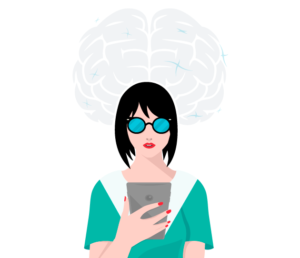 They keep us alive, they store our memories, and a lot of us have them. What are we talking about? Brains, of course! Or for this particular article, the Limbic Brain…

So how do we create emotional resonance in the limbic brain to get the most out of learning? We’ll get there! But firstly, let’s talk about the three ways in which the brain functions…

Three Parts of the Limbic System

The brainstem is the section of the brain that we share in common with nearly all life forms. It’s very small, making up only 2.6% of the total weight of the human brain, but its purpose is to keep us alive.

The brainstem is largely involved with integral functions. This includes our cardiovascular system, our alertness, our respiratory control and our pain sensitivity. Suffice to say, it’s rather integral to the whole living experience!

The neocortex is the rational part of the brain. It’s largely involved in high-order brain functions such as motor commands (voluntary movements), interpreting language and something that really sets us apart from (most) of the animal kingdom; conscious thought.

If the brainstem tells us we have to eat, the neocortex tells us where to go to get food.

Whether you’re happy, sad, angry, confused, excited, amused or curious; it’s the limbic system that’s controlling these emotions. It doesn’t only helm your mental state, however. The limbic brain is also home to your memories and your general stimulation.

If the brainstem tells you you’re hungry, and the neocortex tells you where to go to get food, the limbic part of the brain tells us that we want pizza and ice-cream!

The point is, if we can tap into the limbic brain, and supercharge a learner’s receptiveness to learn, then we’re much more likely to achieve learner engagement.

Have a peek below at what our very own Juliette Denny has to say on the matter:

The Limbic Brain: 3 Ways To Boost Its Power

So, we’ve learnt about the three main ways in which the brain functions. It’s not that breathing and eating aren’t important for the whole learning process, but learning is pointless without emotional investment as it just doesn’t resonate or stay in the memory.

Here are three ways in which you can boost the limbic brain into turbo drive, ready for learning anything! 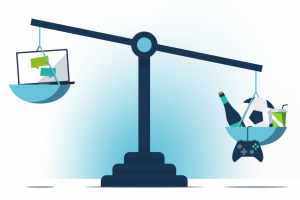 The amygdala is an almond-shaped mass of grey matter in the limbic brain. The amygdala is responsible for the awareness of emotions such as anger, sadness and stress.

You may have been stressed while revising for an exam? It certainly doesn’t help the situation.

So how can you please the almighty amygdala? One way is to, when possible, de-stress before learning. How? There’s a whole host of different tactics one can undertake. Here’s just a few:

We’re sure you’re already aware of the mammoth benefits that exercising has on your physical health, but it also dramatically boosts your brainpower! Exercising produces certain feel-good neurotransmitters such as endorphins.

Train Fitness recommends a fitness regime of 20-30 minutes, 3-5 times a week to help maintain the health of your limbic system. Further research suggests that aerobic exercises such as cardio, swimming, running, walking and hiking are particularly beneficial to charging-up your brainpower.

According to The Telegraph, it’s possible to walk your way to a younger brain. That’s great news for those of us who prefer less vigorous forms of exercise.

Recent research from the UCLA advises that exercise increases the creation of new neuronal connections. New neural connections are crucial in the learning process as they build neural pathways in which information is stored.

Don’t worry, we’re not about to tell you to munch on grass and to lick condensation. However, there is some truth in the phrase ‘you are what you eat.’

According to Healthline, these foods are fantastic for boosting your limbic system:

The limbic system is the most crucial part of the brain to keep healthy if you want to promote quality learning. The good news is there’s a magnitude of simple routes your learners can take in order to achieve this.

It just takes a little effort here and there prior to training. Practising relaxation and mindfulness could lead to more productivity. Aerobic exercise is another way to penetrate the brain, as is eating omega-3 rich foods.

Want to know more about the science behind learning and changing behaviours?

Download our guide: The Science of Behaviour Change and turn your learners into learning maestros!

Improve your team’s performance by as much as 75% year-on-year, with Growth Engineering’s LMS. Use the power of engagement, behavioural science and learning best practice to drive real results. 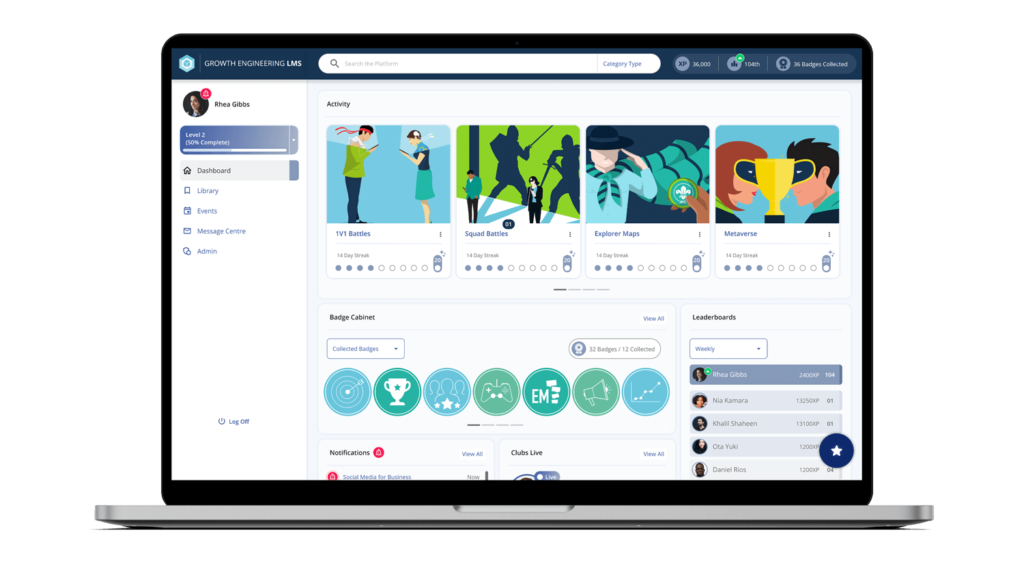