5 TED Talks to Make You Think

This time we’re not sharing with you our favourite learning or technology-themed TED Talks. Instead, we thought we’d give you some awesome videos to watch in your spare time to help you appreciate the little things in life.

It’s all well and good focusing on life-altering training and career-changing skills, but, as Ferris Bueller said: Life moves pretty past. If we don’t stop to look around once in a while we’ll miss it. So here are some excellent TED Talks that will, hopefully, get you looking at life in a different way.

1. Joshua Prager – In search of the man who broke my neck

When he was 19, a man ploughed into the bus that Joshua was riding in, snapping his neck and leaving him a quadriplegic. Years later, after he’d relearned to breathe on his own, move, stand and walk – but was still a hemiplegic – he tracked down the man responsible…

2. Terry Moore – How to tie your shoes

You probably had no idea you were tying your shoelaces wrong all these years, did you? We’re afraid it’s true. This short video will show you how to create a much stronger knot. Try it for yourself!

3. Dan Gilbert – The psychology of your future self

Dan explains that we’re constantly making decisions that will directly impact the lives of the people we’re going to become. Adults pay good money to have tattoos removed, that they as teenagers paid good money to get! Middle-aged adults rush to divorce people young adults rushed to marry. Everywhere we look, we’re undoing or resetting aspects of our lives which at one point we thought were on the right path.

As a psychologist, Dan is interested in the reasons we tend to make decisions which our future selves come to regret – and he thinks it could be because we have a ‘fundamental misconception of the power of time’. Watch more below:

Did you know, it’s really difficult to frown while looking at a smiling face? It’s because smiling is evolutionarily contagious – when we see a smile, the control we usually have over our facial muscles is suppressed.

Ron explains the psychology behind smiling, why it makes us feel good and how it should really be seen as a ‘superpower’.

5. Debra Jarvis – Yes, I survived cancer. But that doesn’t define me

Debra found that the best way to cope with her cancer was to claim the experience – not let it control her. “What if there were no survivors, meaning, what if people decided to just claim their trauma as an experience instead of taking it on as an identity? Maybe it would be the end of being trapped in our wounds and the beginning of amazing self-exploration and discovery and growth.”

We hope you liked our selection! If you’ve got a spare few minutes, why not check out our white paper on how to make learning fun? 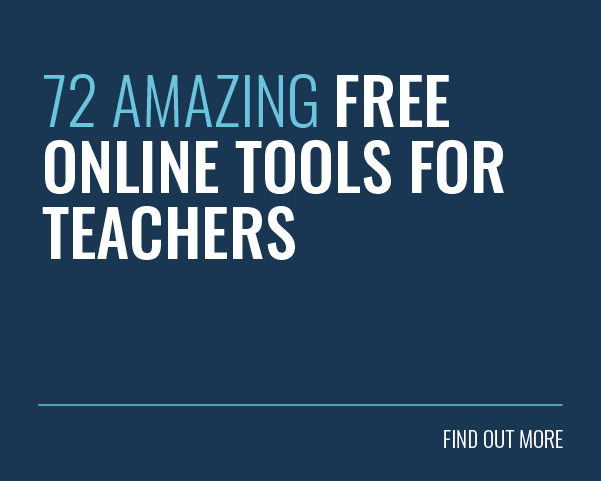 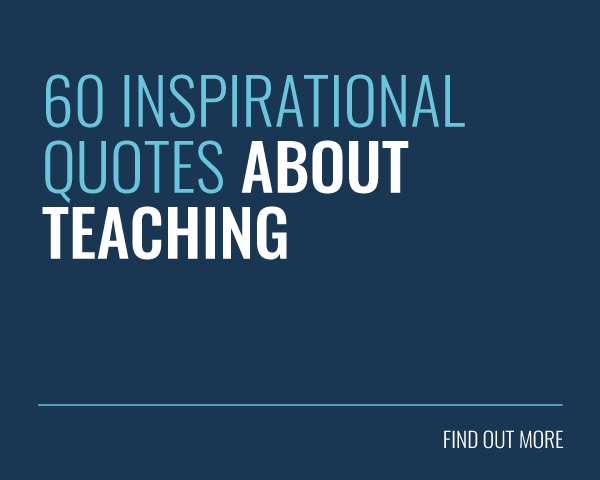 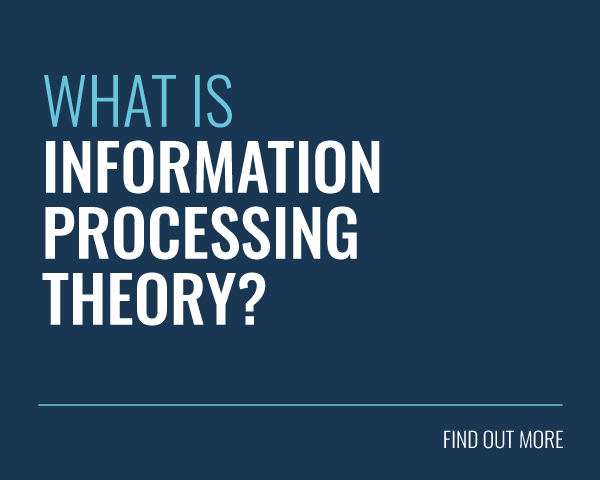