What is a Microlearning App and What Are the Benefits? 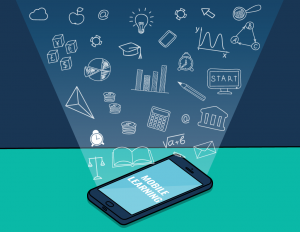 Microlearning apps have taken the world by storm. They’re quick, accessible and can be used anytime.

Some of the best microlearning apps have been downloaded millions of times worldwide.

Do you have Duolingo? It’s a perfect example and one of the best free microlearning apps on the market.

The ability to learn a new language is just a quick reach into your pocket.

So, without further ado, investigar más a fondo! (Spanish for ‘Let’s investigate further!’)

What is the Definition of Microlearning?

We know what you’re thinking: ‘What is microlearning and why care about it?’

Allow us to answer:

Microlearning is when content is delivered in bite-sized chunks. Microlearning can be shortened eLearning units, it can also include rich media formats such as learning videos, audio and any mediums that demand learner interaction.

There’s no concrete rule regarding the length of microlearning, but usually, it lasts between 3-6 minutes.

So, What is a Microlearning App?

What are the Benefits of a Microlearning App?

1. It Appeals to Younger Generations 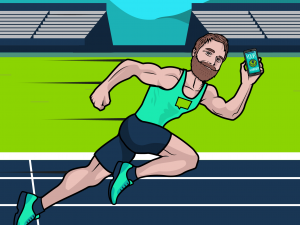 Having a mobile learning app on your phone means that learning can be absorbed anywhere. It’s therefore perfect for Millennials and Generation Z. Why? Because on average, these generations are leading busier lives than previous generations. For instance, one in four Millennials have a side project.

77% of Generation Z believe they need to work harder than those of past generations in order to have a satisfying and fulfilling career.

This means younger people value careers more than ever, which means training is more important.

Microlearning apps gift the learner the opportunity to learn during moments they otherwise would not have been able to. For example, learners can now listen to mobile learning apps whilst at the gym, whilst commuting or while in a club on Saturday night! (Okay, maybe not the last one…) This means your staff can grow when they want, wherever they want.

Technology has given us the opportunity to consume products and content on-demand. Be it television, music or takeaway food; we can now personalise what we want, and decide when we want it. Just-in-time learning works in the same way. It’s having personalised learning fully accessible to you when the time suits.

One of the main benefits of just-in-time learning is that you can access the info as quickly as possible. A microlearning app gives the learner ample opportunities to do so. A social learning app can give you the option of finding out an answer before a meeting. 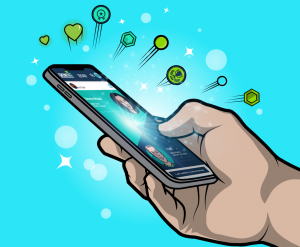 According to research firm Dscount, we touch our mobiles 2,617 times a day! And that’s just the average!

Like it or not, our smartphones are either in our hand, in our pocket or on our bedside table. They’ve become an extension of our very selves. In fact, there’s even a term for the fear of being without our mobile: nomophobia. (We all know that one person with nomophobia, right?!)

This is why microlearning apps are so popular and effective. The tool is already there. It’s already a part of our daily routine.

Rich media formats include video, audio and any other type of content that demands learner interaction. It is said that one minute of video is worth 1.8 million words of text. It may be interesting to know that 61% of teachers believe students prefer to learn by video. You can see why video is such a popular choice for microlearning content.

Videos and microlearning go hand in hand because people like to watch videos in short bursts. 33% of viewers will stop watching a video after 30 seconds, 45% after one minute, and 60% by two minutes. Let’s heed the desires of consumers; let’s give them microlearning videos!

As well as the benefits learners gain from eLearning apps, admins also win. It means admins can quickly create and deploy training wherever they happen to be.

This means that your business can be more responsive to changes in the industry. With the added benefit that it frees up time for admins to concentrate on other areas of work, such as where are we all going for our next team bonding day out!

Now you know the benefits of a microlearning app, you may be wondering what are the differences between a native app and a responsive site? This awesome video by our very own Juliette Denny will help you to understand:

The benefits of microlearning are plentiful. They include:

Want to find out more about what the future has in store?

Download our whitepaper Mobile Learning: The Future of Training Here!

Welcome To The Growth Engineering Blog! 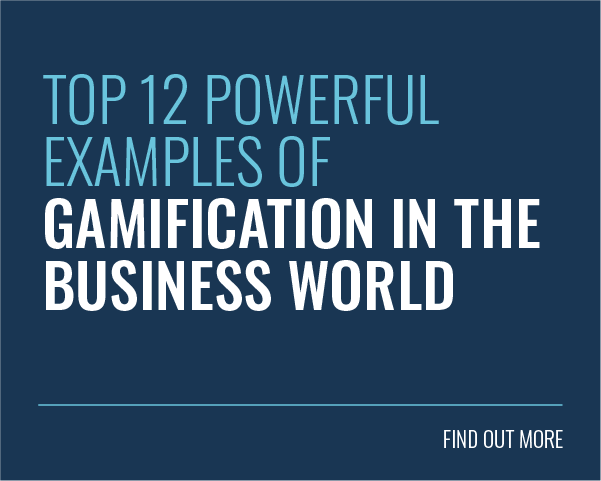 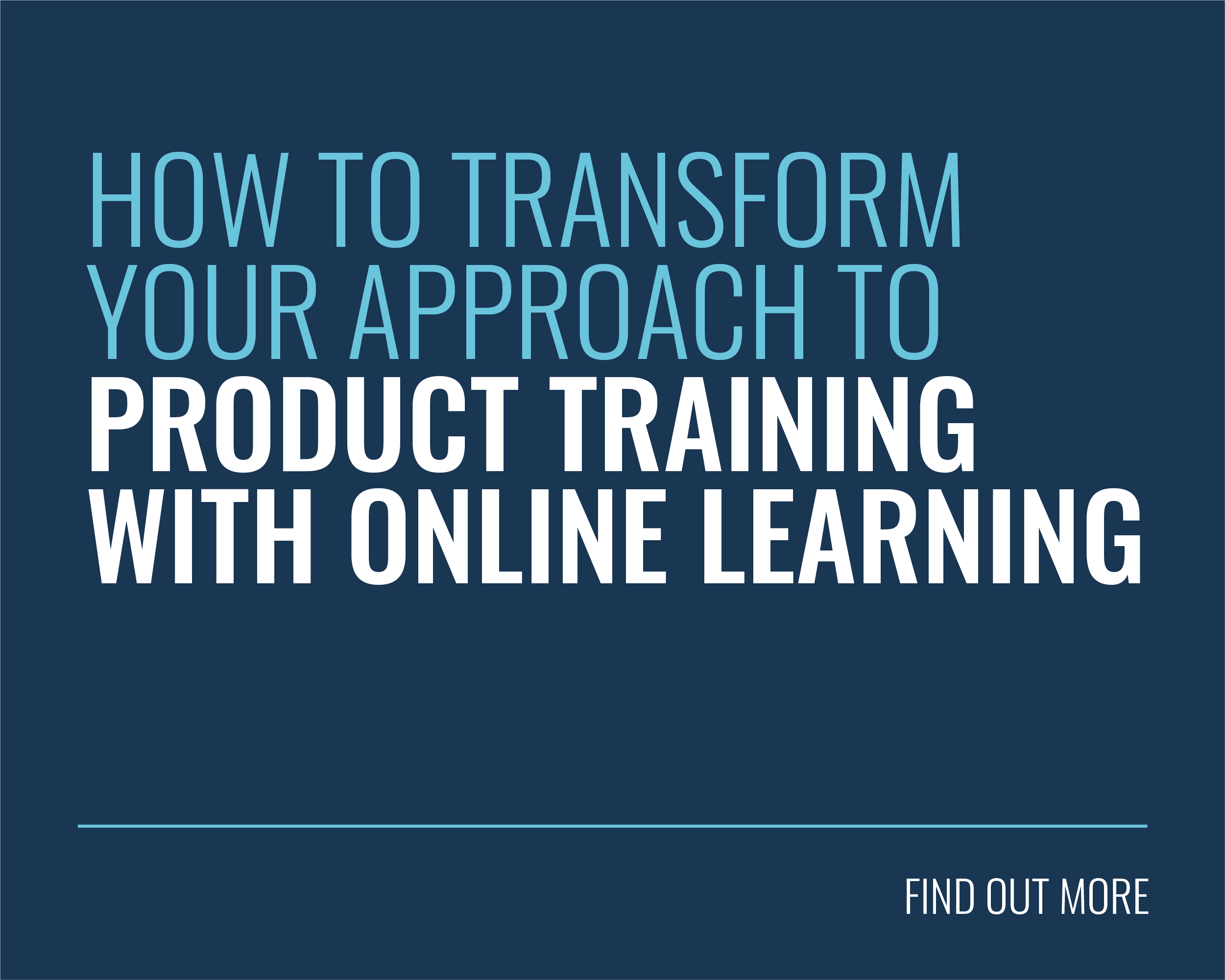 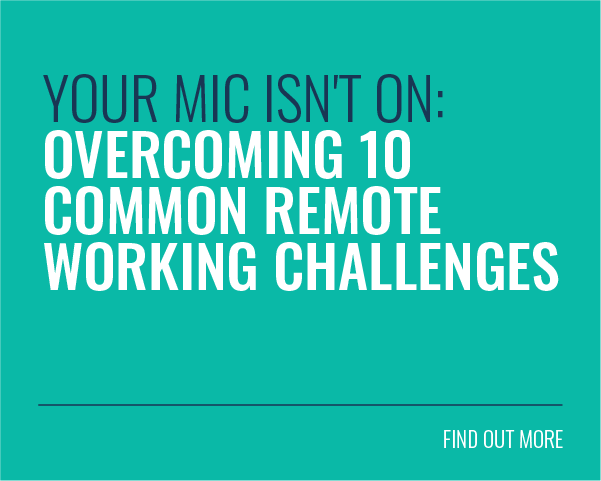