What is the Forgetting Curve?

In this instalment of the Online Learning Glossary, we’re looking at one of the biggest bugbears in the training community. Ebbinghaus’ Forgetting Curve, or simply ‘The Forgetting Curve’, shows how information is lost over time when you don’t try to retain it.

If it wasn’t for the forgetting curve, your learners could take an eLearning unit once and it would stick in their brains first time.

But life would be boring if everything was that easy, so in a funny way, we’re lucky to have the Forgetting Curve!

First, let’s look at the history of the Forgetting Curve. In the late 19th century, German psychologist, Hermann Ebbinghaus tested his memory over various periods of time. Once he’d gathered all the data from his spaced learning studies, he plotted it on a graph that looked a little something like this: 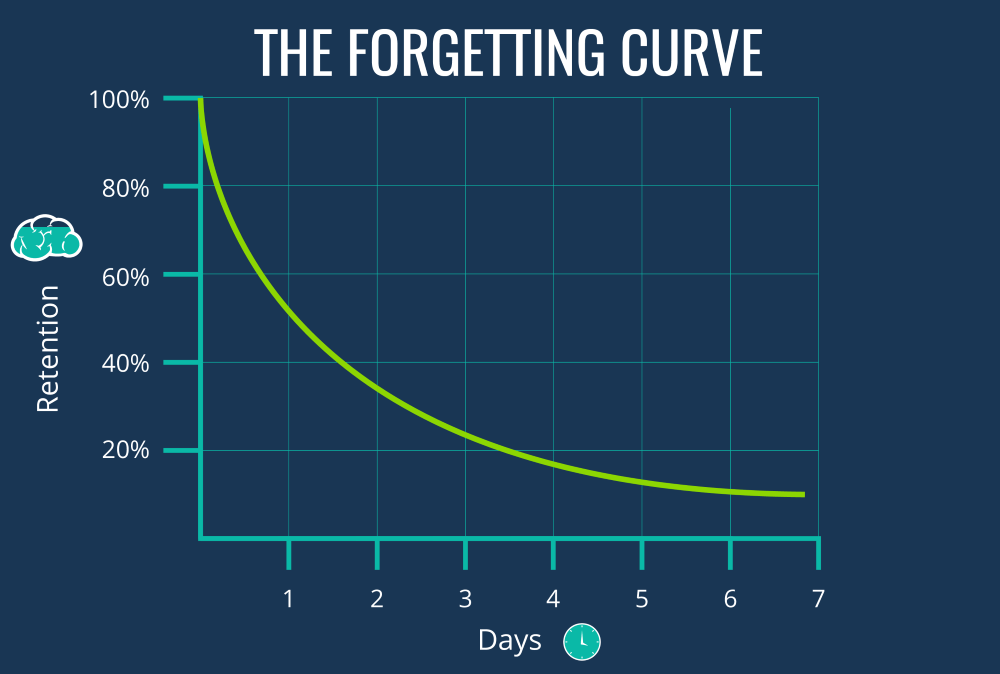 Now, contrary to appearances, Ebbinghaus didn’t invent a fun slide. He’d actually discovered the nature of memory loss over time. The graph illustrates that when you first learn something, the information disappears at an exponential rate, i.e. you lose most of it in the first couple of days, after which the rate of loss tapers off.

Once he’d discovered the exponential decline of memory, Ebbinghaus could identify the factors that contribute to it. The level of retention depends on a couple of things:

The Strength of the Memory

People can recall stronger memories for a longer period than weaker ones. When it comes to corporate training, the learning content should be highly relevant to each learner and it should have meaning.

The time that has passed since the information was learned

In a training context, the Forgetting Curve shows that learners will forget an average of 90% of what they have learned within the first month. And you were wondering why your training programme wasn’t having the impact you’d hoped it would!

The Spacing Effect: How to Combat the Forgetting Curve

Now that we know how memory works, we can do something about it! Here are a few ways you can leverage spaced repetition to improve recall in your training initiatives.

Ebbinghaus discovered that information is easier to recall when it’s built upon things you already know. Every time you reinforce the training, the rate of decline reduces. The testing effect says that by simply testing a person’s memory, that memory will become stronger. Staging frequent training interventions as part of a learning campaign helps solidify the information through active recall. 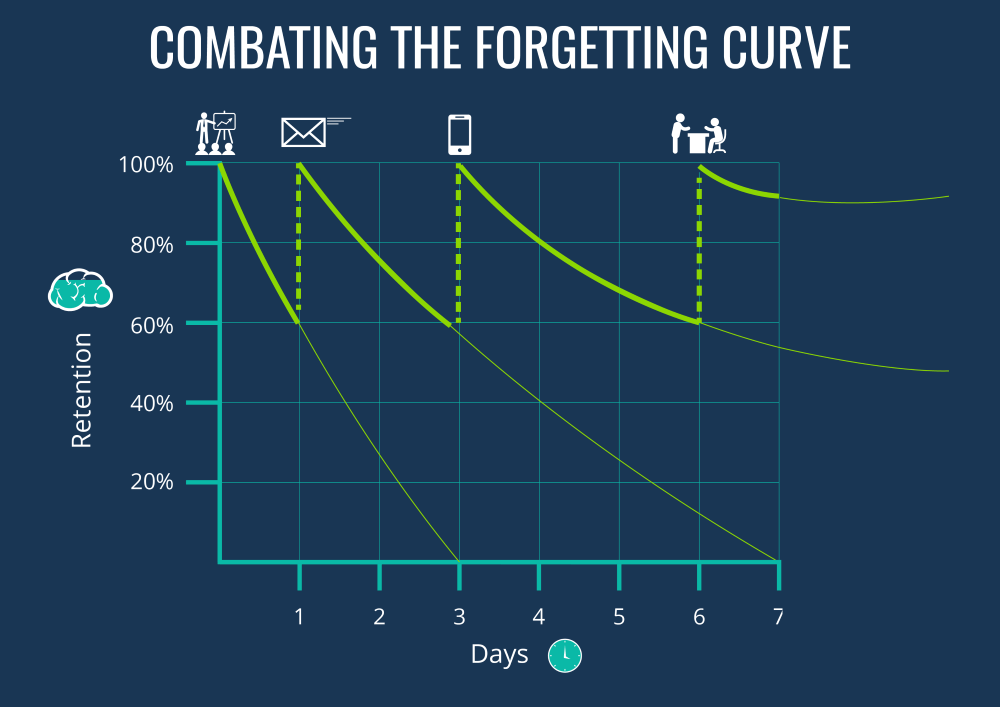 Make the information easier to absorb in the first place. If you learn something from an essay or an article, it’s easier to forget the meaning or miss it entirely. Try to represent your information in a diagram, or create a video describing the learning objective.

An off-the-shelf learning resource won’t have the same impact as a custom-made one. In every piece of training you produce, never forget the core purpose of your organisation, what we call the Epic Meaning. This works in two ways: the more relevant the training, the is easier it is to recall, and the common focus continually encourages the behaviours that are important to your business.

People learn better when they’re actively involved than when they’re passive observers. If you don’t give your learners an opportunity to interact with the content, they’ll just drift off and lose concentration. Adding elements of gameplay to the learning is a great way to keep the learner involved and they might even enjoy the training!

If you want more ways to improve retention in your training, check out our Guide to The Science of Behaviour Change will help you deliver training that sticks.

Unlimited Engagement on The Academy LMS

Improve your team’s performance by as much as 75% year-on-year, with The Academy LMS. Use the power of engagement, behavioural science and learning best practice to drive real results.
REQUEST A DEMO

Everybody that has a busy life or job is a modern learner. But understanding the modern learner is difficult and yet necessary to deliver meaningful learning experiences.

55 Stats That Show The Power of Online Learning

Over the course of this article, we’ll outline eight different instructional design best practices that you can adopt to start creating better learning experiences. The holy grail of meaningful learning impact is right around the corner. 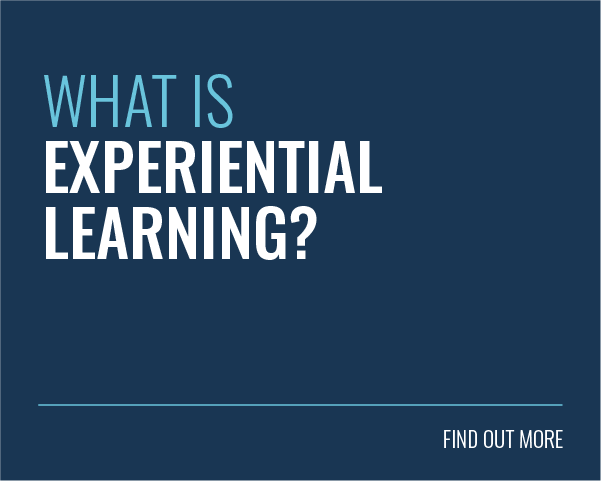 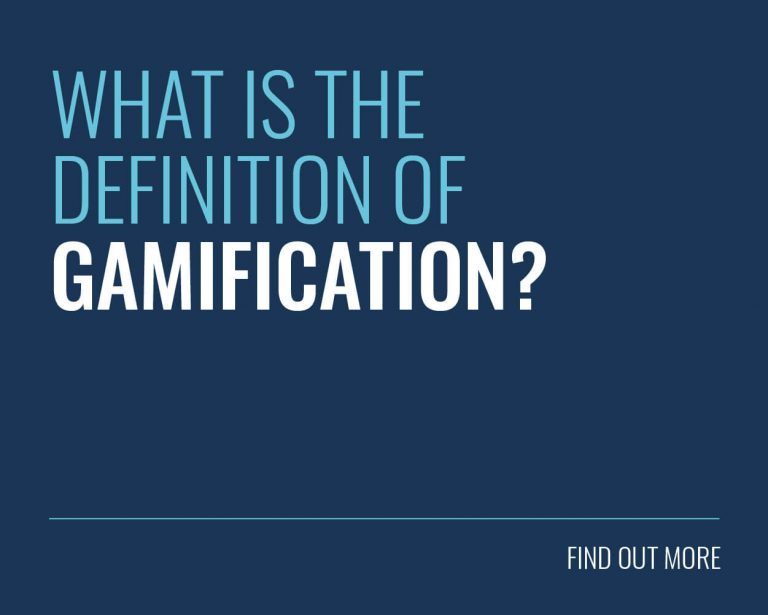 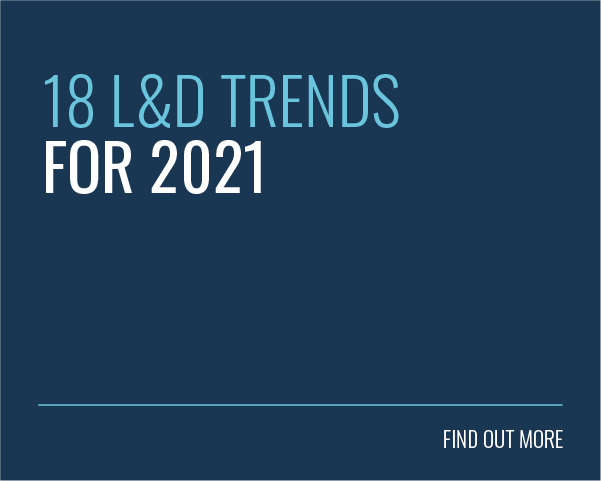