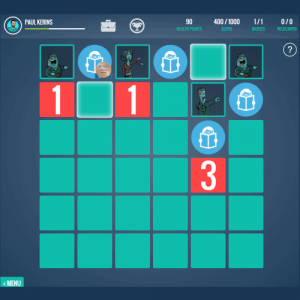 Genie is our very own game-based authoring tool designed to let you create engaging learning games quickly, easily and without the need for development. It’s like a magic wand that you wave over your learning content to make it even more awesome.

This week we’re happy to announce that the radical upstart of the content authoring world has risen to a new level of game-based wonder!

The tech-wizards behind Genie have been hard at work on a brand new learning game. This one really is something special. It’s super interactive, highly engaging and it’s fun as all get out. If you’re interested in game-based learning, then read on and start imagining the possibilities. There really is nothing quite like the Genie Game-based Authoring Tool out there.

In an effort to add even more interactivity to Genie’s repertoire, our developers have created an eLearning template that can turn your learning content into a literal quest for knowledge.

Of course, this is Growth Engineering, so the default version of the Flip and Find game involves absorbing learning content… and battling savage learning zombies! 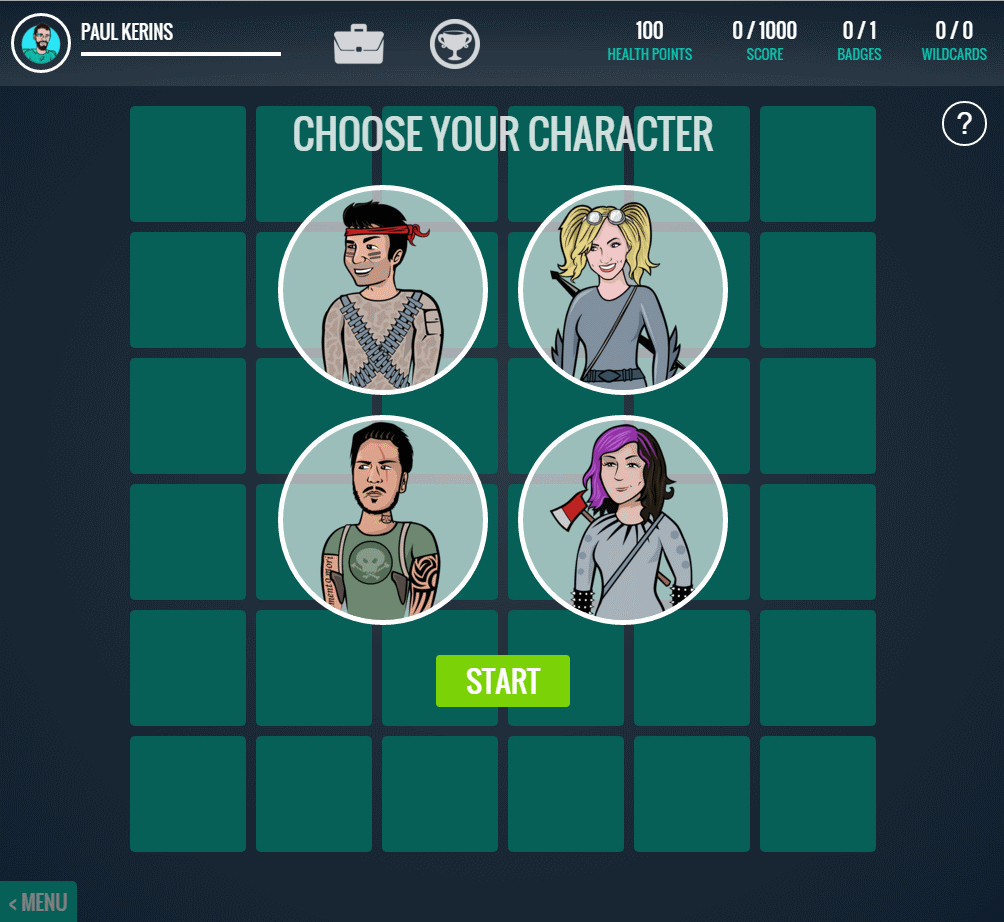 And this is how it works:

Now, you might be wondering how on earth you can build a coherent learning journey with randomly placed learning objects but don’t worry – even though it looks random, all of the learning objects appear in whatever order they are defined in the builder.

In fact, from the instructional designer’s perspective, there’s no difference at all between Flip and Find and Genie’s more-linear learning games, so much so that any existing projects can easily be switched over to show the Flip and Find game instead.

“But I’ve got a mortal fear of the undead” I hear you cry. Don’t panic – over the next couple of months, we’ll be rolling out several versions of this game mechanic, none of which involve fights-to-the-death! For example: 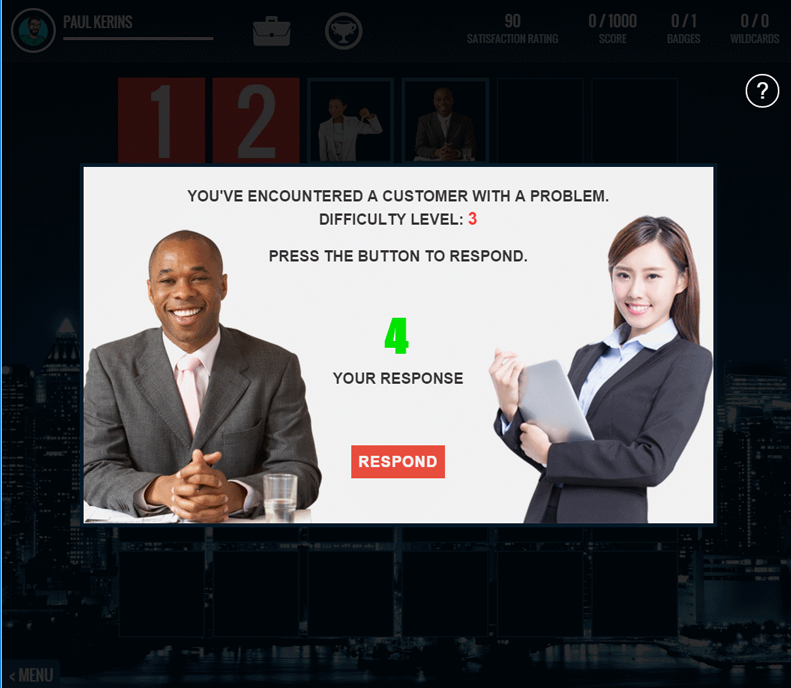 Let’s say you want to teach your learners about customer service. In this version, zombies have been replaced with disgruntled customers. Instead of whacking them on the head with a virtual shovel, the learner just needs to roll a satisfaction score high enough to beat the customer’s disgruntlement level!

Both the Zombie Attack and Customer Satisfaction versions of the Flip and Find game are available to try right now on unleashthegenie.com. All you need to do is pop over and sign up for a free demo and you too can build an awesome learning game in no time at all! Just click the image to get started! 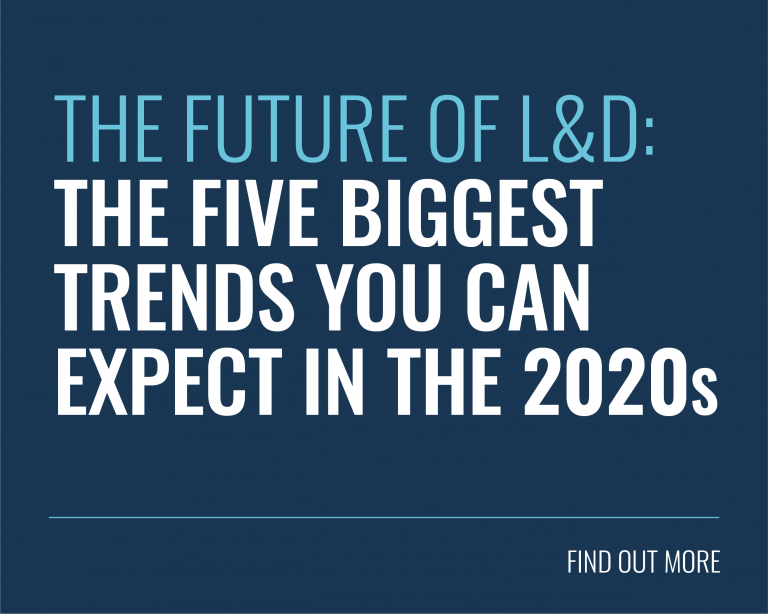 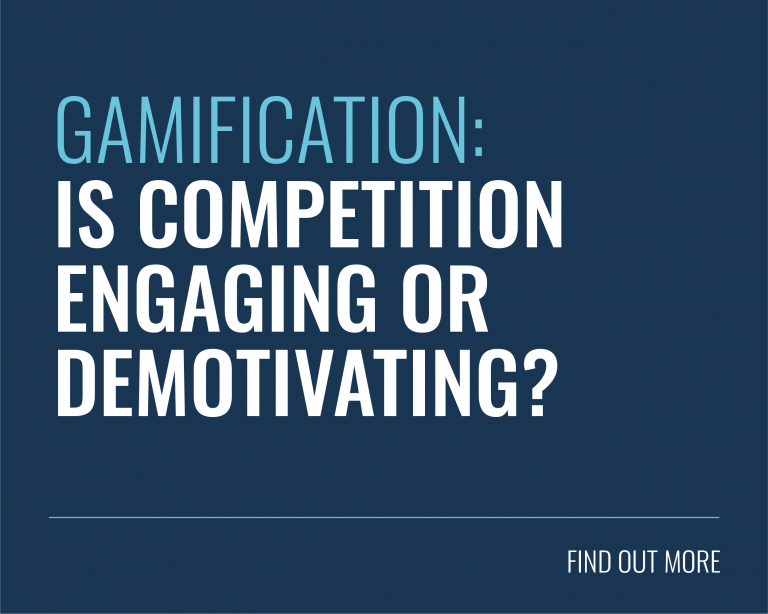 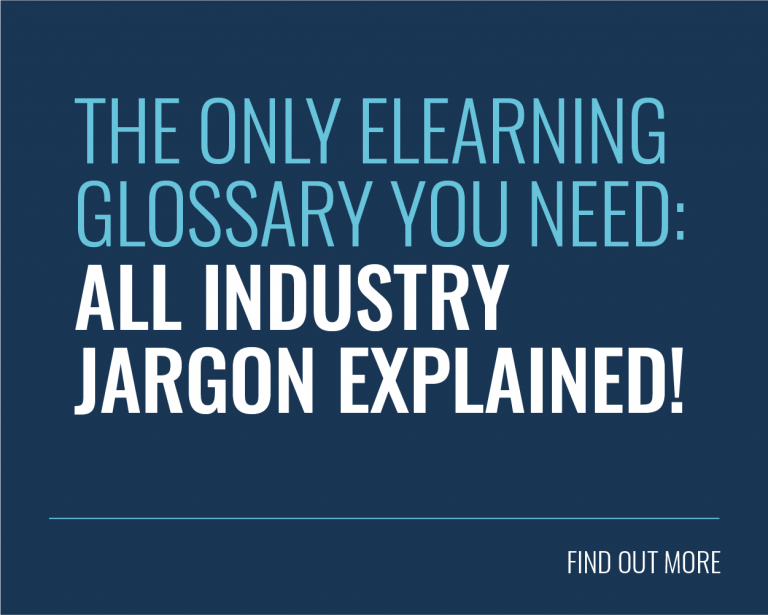 GET IN TOUCH WITH THE LEARNER ENGAGEMENT EXPERTS